Lee Lewis Campbell was born in 1866 near Baileyville in Milam County, Texas. Growing up, he was educated at a one-teacher school where he began teaching other students by the time he was 15 or 16. He also spent some time teaching in Devilla before leaving to attend Bishop College in Marshall and later the University of Chicago.

He returned to Texas and in 1887, married Ella Williams. They had three sons and one daughter together, William Bee, Cornelius, John Wesley, and Hattie Lee. 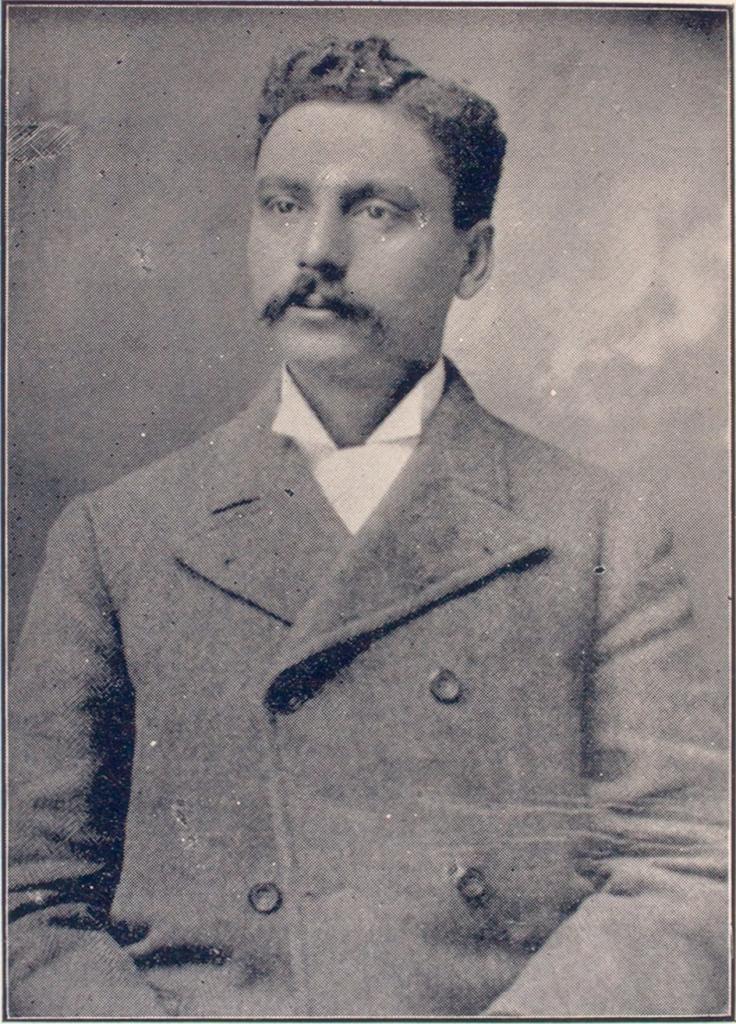 While teaching in Cameron, Texas, he developed an interest in religious work and was ordained to the Baptist ministry.

In 1902 he founded St. John's Institute and Orphanage in Austin and served as the Moderator of the St. John’s Association, which had more than 230,000 members all over Texas.

He also served as the vice president of the National General Baptist Convention and as president of the St. John’s Encampment Colored Association, within which 10,000 African Americans came to Austin to discuss race relations.

He founded the Austin Herald in 1889. It was published every Saturday by the Publication Board of the General Baptist Convention of Texas in Austin.

Campbell was ill the last two years of his life and died at Seton Infirmary on August 9, 1927, after surgery. His funeral on August 14 was attended by over 5,000 people. In 1939 L. L. Campbell Elementary School in Austin in his honor. 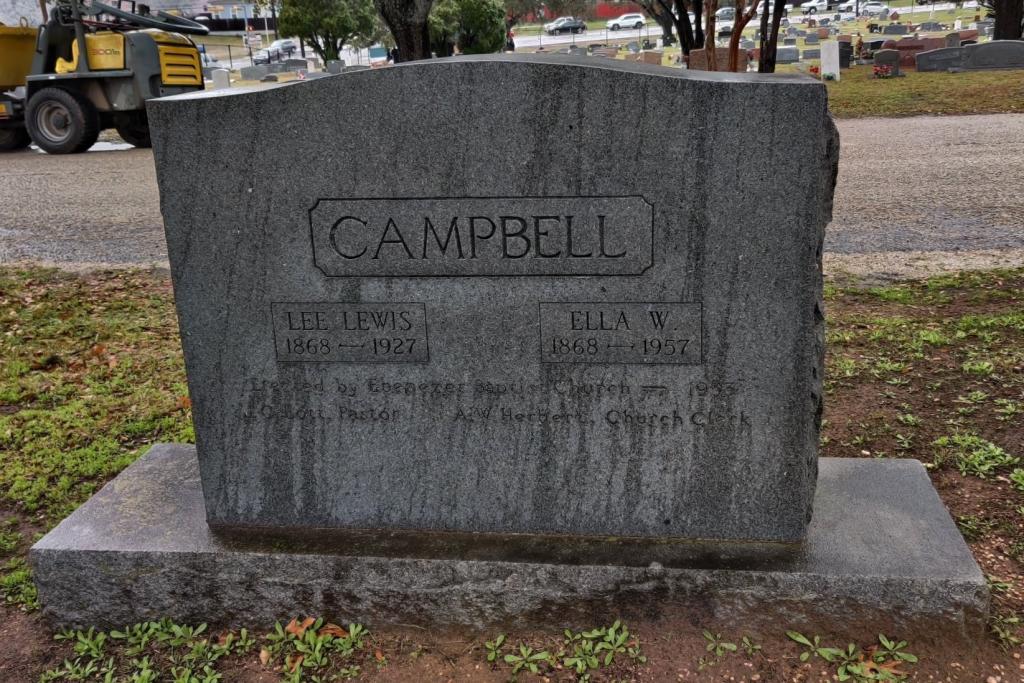