Though his father, Joe, passed away in 1926, Sam Lung and his whole family continued to run the Joe Lung Cafe, and in 1945 they converted the Cafe into Lung’s Chinese Kitchen. This allowed them to feature more authentic Chinese cuisine, and was actually the first restaurant in Austin to do so.

The social climate that encouraged this change was likely due to the return of soldiers who had served overseas in World War II and had developed a taste for Asian cuisine, thus, increasing the demand for authentic Chinese cooking. And as Lung’s Chinese Kitchen was the first in Austin to serve authentic Chinese cuisine, it quickly became popular. 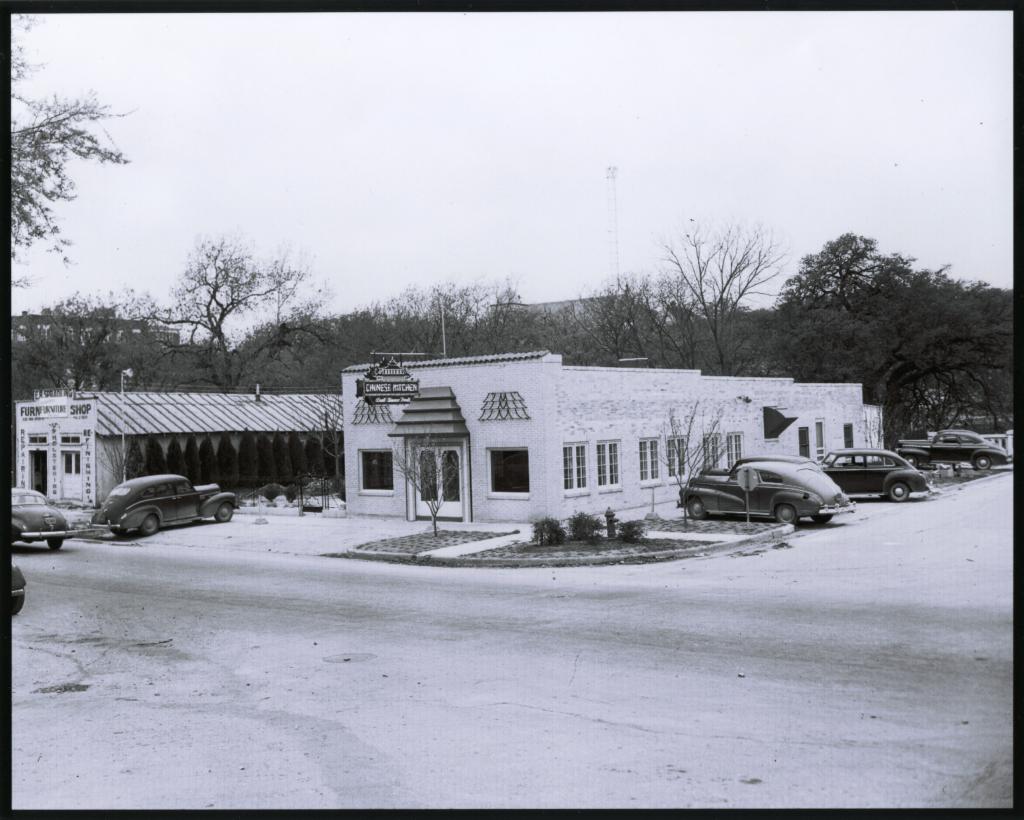 Sam also took the opportunity to talk to patrons about Chinese customs and food traditions. Teachers would bring elementary school classes to the restaurant for field trip lunches where Sam would teach them to use chopsticks and high school students would come on their own to learn the skills too. They even took photos of their experiences and shared them in yearbook photos.

Sam also enjoyed making Chinese kites and entering local kite tournaments. He even donated a collection of his hand-carved bamboo kite frames to the Austin Parks and Recreation Department, so that children could study their construction. Austin’s Exchange Club’s annual event, co-sponsored with the City of Austin Parks and Recreation Department, was the city kite tournament, so naturally, Sam was a very active member and participated enthusiastically in the event. 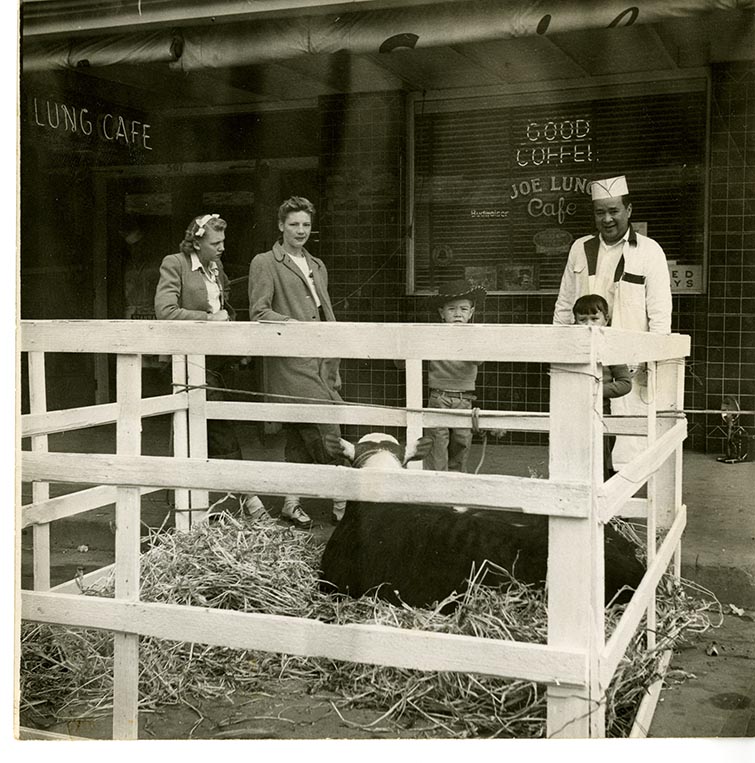 Sam Lung is now buried in Austin Memorial Park Cemetery next to his wife. 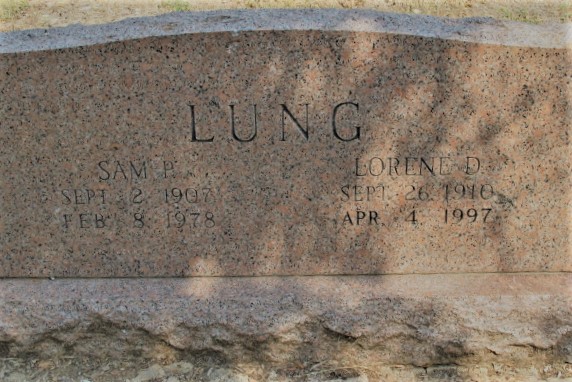