Dr. Everett H. Givens was one of Austin’s first Black dentists and a World War I veteran. His work as a civic leader who pushed for equal rights and opportunities for African Americans here in Austin made him well known within the city.

His fight for equity began in 1946 when he sued the University of Texas Board of Regents for denying him admission to the school for a dental course. He demanded that the board needed to actually build the Black college that had been approved back in 1882 because their failure to do so was technically a violation of the Texas Constitution’s Education Clause. 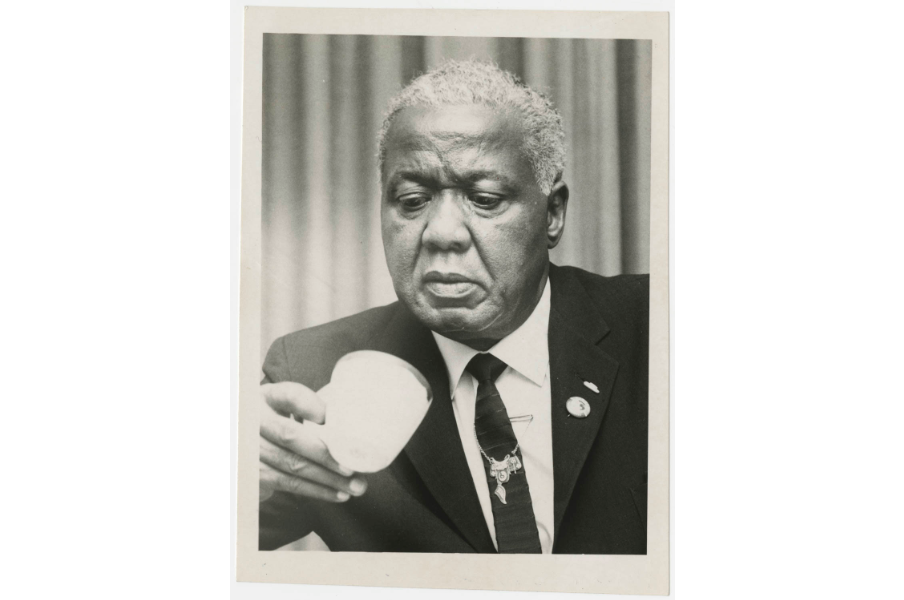 When it came to Austin he fought hard for playground equipment, better streets, parks, bus services, and bridges to connect East Austin across what is now I-35. He would go to county commissioner meetings and push for them to hire Black deputies and to get more equitable policing from the Austin Police Department in general, not to mention getting the city to hire its first Black firefighters.

Adding to his civic involvement, he was a booster and local organizer for Thurgood Marshall's campaign to dismantle the state's “white primary laws.” These banned Black Texans from voting in the Democratic primaries, thereby limiting the chance of representation at the state level. 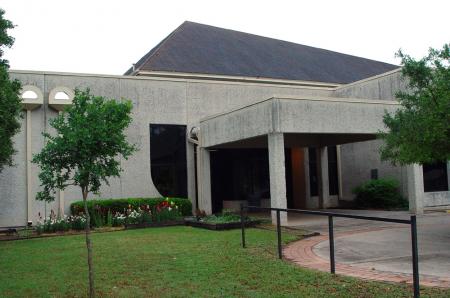 To honor everything Dr. Givens did for the city of Austin, Oak Springs Park was renamed Givens Park after he passed away in 1962.

He is buried in Oakwood Cemetery next to his wife. 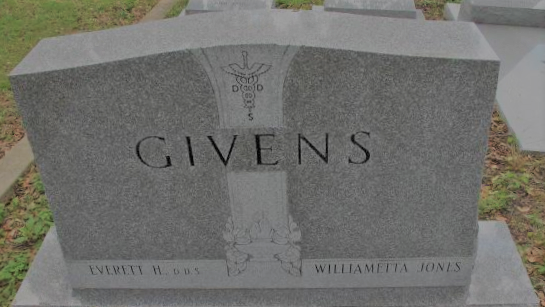