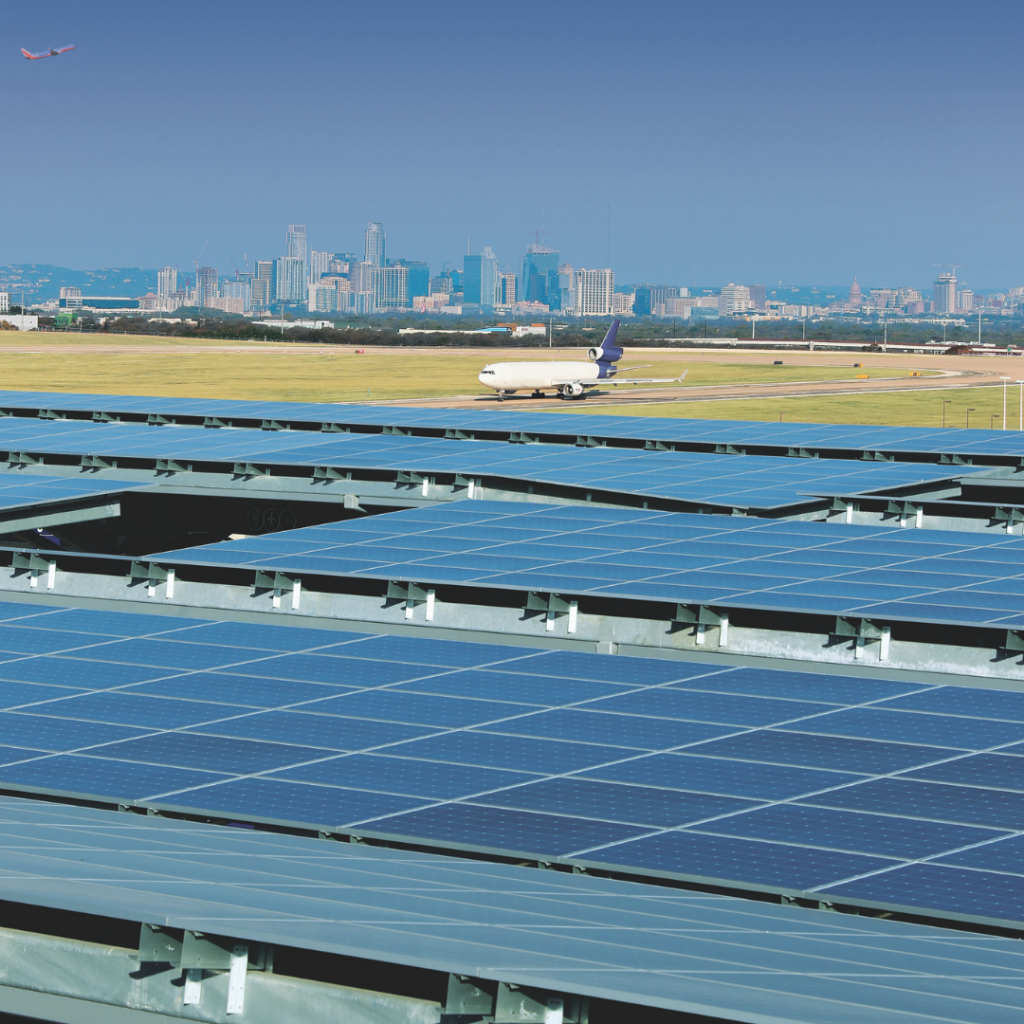 We are proud to call Austin home, and we strive to balance economic, environmental, aviation, and quality of life concerns that affect all of us.

The City of Austin Aviation Department, which operates Austin-Bergstrom International Airport (AUS) will incorporate sustainable principles, climate resiliency best practices, and environmental stewardship into all aspects of its culture, planning, development and operations at AUS. This will be achieved by focusing resources in the following areas at AUS:

AUS's history of environmental stewardship dates back to the airport's construction. Recycled materials were used in building the facility, including 100% recycled steel in the primary terminal structure. The site had been an Air Force base that operated from for over 50 years, and more than 35,000 tons of concrete from the base were crushed and reused for roadway and taxiway base. Approximately 30% of the Air Force buildings were incorporated into the new airport design, and more than 700 residential buildings on the base were sold and removed. This provided low-cost housing to the community and reduced waste.

Today, the airport has a robust portfolio of award-winning environmental and sustainability efforts to help us achieve the goal of carbon neutrality and continue our commitment to minimizing impacts on the environment.

AUS has partnered with Austin Energy to bring electric vehicle charging stations to the airport campus and uses Austin Energy GreenChoice to provide 100% renewable energy to the Barbara Jordan Terminal.

AUS uses renewable natural gas from Clean Energy Fuels to power our shuttle bus fleet. In 2021, AUS partnered with Signature Flight Support to bring Sustainable Aviation Fuel (SAF) to the AUS campus for the first time ever. SAF is a clean substitute for fossil jet fuels that is produced from sustainable resources such as waste oils from a biological origin, agricultural residues, or non-fossil CO2 instead of being refined from petroleum.

The LEED Green Building Rating System is the national benchmark for the design, construction, and operation of high-performance green buildings.

AUS's first Silver LEED building was constructed in 2011, in which a rental car building was renovated into a facility for ground transportation providers, like taxis. The 2019 nine-gate expansion is currently tracking LEED Silver for New Construction with a 99.5% construction waste diversion rate, a 37% water use reduction rate and a 22% energy cost savings rate. You can learn more about the terminal expansion's LEED solutions here.

The Hilton Austin Airport was awarded the national Green Seal “Silver Level Achievement for Environmental Operational Commitment” for its efforts to go green. It’s one of only five hotel properties in Texas to earn this distinction, and it reflects the Hilton’s commitment to making environmentally sensitive conservation and purchasing decisions. The Hilton Austin Airport buys produce and meats from local farmers, which helps the local economy and reduces the hotel’s overall carbon footprint. The hotel also donates food and other nonperishable items to local churches and organizations.

Through the AUS Food Rescue Program, AUS concessionaires donate unused packaged food to Keep Austin Fed,  a local nonprofit whose mission is to reduce hunger and help the environment by connecting surplus food with our neighbors in need. AUS also has a  robust campus-wide composting program, which collects compostable and organic waste, like food scraps, coffee grounds, paper towels, cardboard and utensils from passengers, concessions and employees that is ultimately turned into compost that is sold by Garden-Ville.

AUS has won the following awards and accreditation for environmental and sustainability efforts: 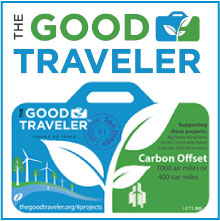