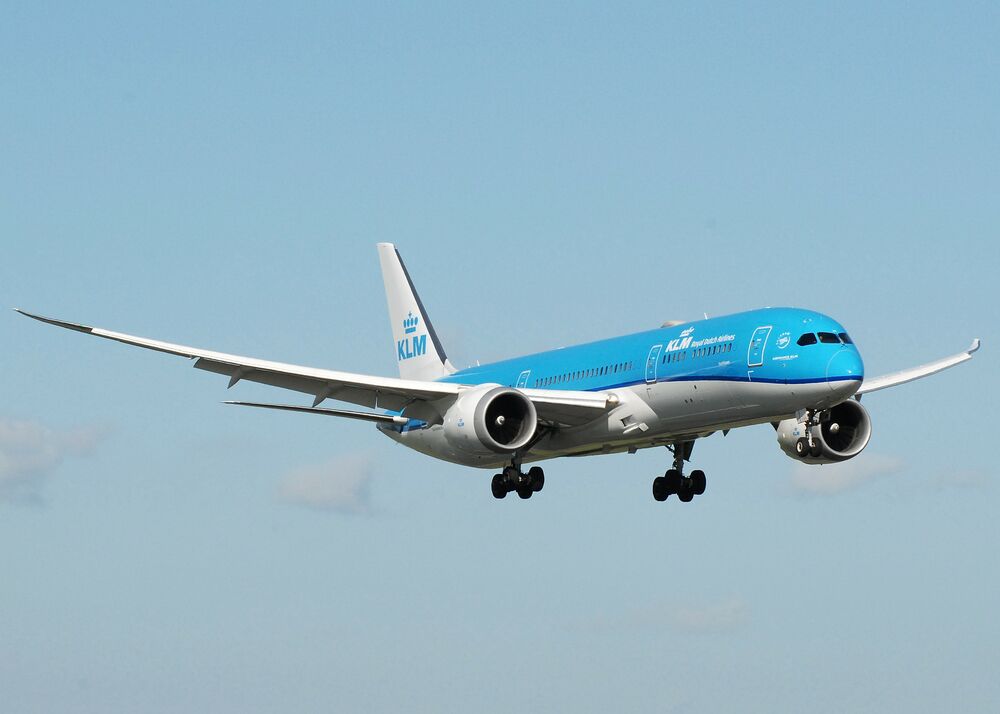 With the launch of service to Austin, KLM will operate direct flights this summer to 12 U.S. destinations, its highest number ever. Alongside Air France and joint-venture partners Delta Air Lines and Virgin Atlantic, KLM offers business and leisure travelers access to a vast network of destinations worldwide.

“We are excited to expand our transatlantic network and make Austin KLM’s 19th North American destination with the first ever service directly connecting the capital of Texas to Amsterdam. Austin is now connected to KLM’s global network, and Europeans have direct access to the thriving culture and tech community in Austin,” said Pieter Elbers, President & CEO of KLM Royal Dutch Airlines.

Passengers booking flights with KLM have the option of purchasing SAF (Sustainable Aviation Fuel) to further demand with the hope that by scaling up the market, SAF will become more affordable for the entire airline industry. KLM conducted the world’s first commercial flight on sustainable fuel in 2011 and has since then pursued the development of SAF through used cooking oil, forestry residues and sustainable synthetic fuel. Today, KLM is operating flights with an increasing percentage of SAF through its various programs, including adding a standard admixture to flights departing from Amsterdam and its Corporate and Cargo SAF Programs, as part of its ongoing commitment to sustainable aviation.

“Austin is a growing city that prides itself in providing a variety of transportation options including air travel to its residents and Central Texans,” said Gina Fiandaca, Assistant City Manager of the SD23 Mobility Outcome. “I can’t think of a better or more exciting way to improve our air mobility network than offering a nonstop flight to Amsterdam, which opens the door to over 60 destinations across Europe, Africa and India.”

Austin is KLM's second destination in Texas after Houston. Flights will be operated by a Boeing 787-9 Dreamliner featuring World Business Class flatbeds with direct aisle access, HD entertainment, and on board Wi-Fi. The state-of-the-art aircraft incorporates many innovations to enhance passenger well-being and sustainability including:

“This is a huge milestone for Austin-Bergstrom International Airport,” said Jaqueline Yaft, Chief Executive Officer of AUS. “We’re a community that values traveling to new places and connecting with others, and today’s launch is a tribute to those values. Our main goal is to provide the routes and options that get our travelers to as many places as possible, as fast as possible, and we’re grateful to KLM for investing in our community and supporting that goal.”

Passengers flying from Austin can conveniently connect to over 60 destinations across Europe, Africa, the Middle East, and India via Amsterdam Schiphol. The award-winning airport is among Europe's most popular for transfers due to its single terminal design and multitude of shops and services.