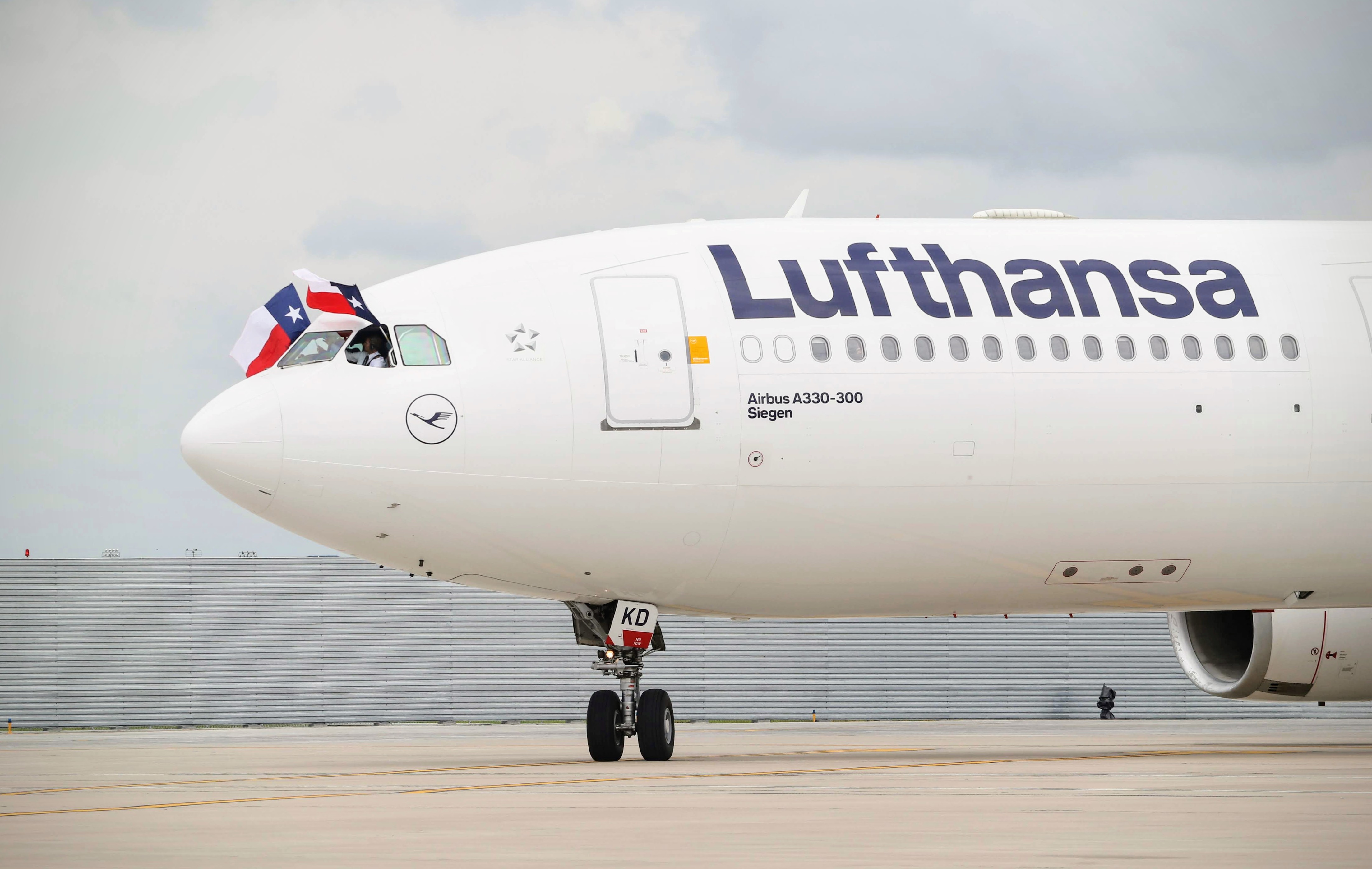 AUSTIN, Texas – On April 8, 2022, Lufthansa will resume flights to and from Austin, TX to Frankfurt, Germany. With Texas being one of the most important markets in the United States, the resumed flight brings the number of Lufthansa gateways in the Lone Star state to three, with service already existing from Houston and Dallas to Frankfurt.

“Austin is our third gateway in Texas, offering not only a connection between two culture-rich cities, but also an important link for the region’s ever-expanding technology ecosystem and the global technology hubs which Lufthansa serves,” said Don Bunkenburg, Senior Director of Sales for the U.S. – Central, West & Central America, Lufthansa Group. “Central Texas residents can now access Lufthansa’s vast network of destinations in Europe and beyond via Frankfurt. The resumed service also supports the growing interest in Austin for both commerce and leisure, directly benefiting the local economy and spurring further business development on both sides of the Atlantic.”

Lufthansa’s Austin service will employ the Airbus A330-300 in a three-class cabin configuration offering 42 Business Class, 28 Premium Economy and 185 Economy Class seats to accommodate a total of 255 passengers. Flights will occur three times per week on Mondays, Wednesdays and Fridays. LH469 will depart Austin at 4pm and arrive in Frankfurt at 9:10am the following day. LH468 will leave Frankfurt at 10:05am and arrive back in Austin at 2:15pm. All times are local.

“We look forward to welcoming back Lufthansa to Austin this spring,” said Gina Fiandaca, Assistant City Manager of the SD23 Mobility Outcome. “Connecting business and leisure travelers from Austin to Germany opens the door for more economic opportunities and brings us closer to providing Austinites with as many opportunities as possible to connect to the world.”

With Austin being one of the leading tech hubs in the United States, easy worldwide connectivity is a main priority for customers, especially throughout Europe, the Middle East, Africa and India. Customers will benefit from the direct link to Lufthansa Group’s Frankfurt hub, as well as a vast, worldwide network, including connections through Lufthansa, Austrian Airlines, Eurowings Discover and SWISS, as well as code share flights with United Airlines and Air Canada.

“After a two year absence, AUS is incredibly happy to welcome back nonstop service to Frankfurt and our incredible partners at Lufthansa,” said Jacqueline Yaft, Chief Executive Officer for AUS. “The return of this route gives Austin customers a convenient way to travel not only to Germany, but to a variety of destinations across Europe, Asia, and beyond."